Thomas Crow to Deliver the 64th Annual A. W. Mellon Lectures in the Fine Arts at the National Gallery of Art, Washington 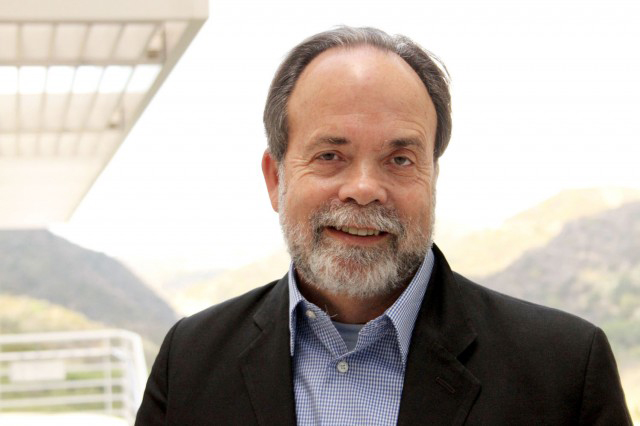 Washington, DC—Thomas Crow, Rosalie Solow Professor of Modern Art at the Institute of Fine Arts, New York University, will give the 64th annual A. W. Mellon Lectures in the Fine Arts in a series entitled Restoration as Event and Idea: Art in Europe, 1814–1820.

All lectures will take place on Sunday afternoons at 2:00 p.m. and are free and open to the public. The lectures will also be streamed live on this webpage

Professor Crow will consider the period 1814–1820, following the fall of Napoleon. Read a detailed description on the National Gallery's website

, including information on how to attend the lectures in person.

March 22: At the Service of Kings, Madrid and Paris, 1814: Aging Goya and Upstart Géricault Face Their Restorations

April 12: The Religion of Ancient Art from London to Paris to Rome, 1815–1819: Canova and Lawrence Replenish Papal Splendor

April 19: The Laboratory of Brussels, 1816–1819: The Apprentice Navez and the Master David Redraw the Language of Art

April 26: Redemption in Rome and Paris, 1818–1820: Ingres Revives the Chivalric while Géricault Recovers the Dispossessed

About the A. W. Mellon Lectures in the Fine Arts

Since 1949, the A. W. Mellon Lectures in the Fine Arts have presented the best in contemporary thought and scholarship on the subject of the fine arts to the people of the United States. The program itself is named for Andrew W. Mellon, founder of the National Gallery of Art, who gave the nation his art collection and funds to build the West Building, which opened to the public in 1941.