The Institute Mourns the Passing of Danny Dennehy 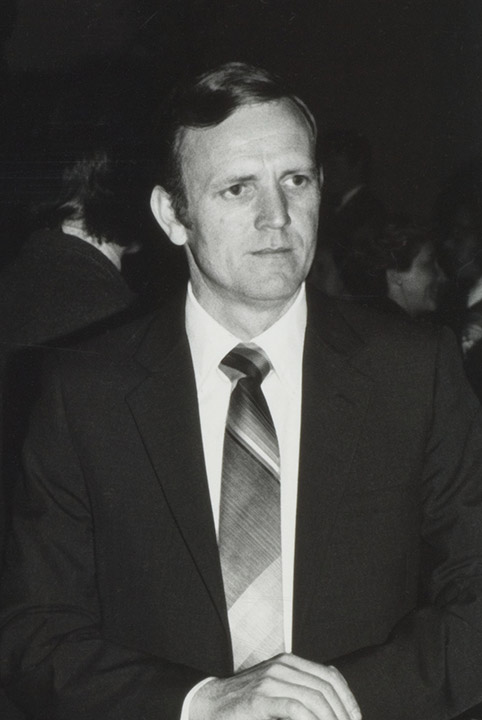 Yesterday, the Institute learned of the passing of our beloved Danny Dennehy.  His wife, Margaret Dennehy, called after receiving an invitation to our upcoming holiday party to give the sad news that Danny had passed away on October 19th, 2014.  He died of cancer. He was diagnosed on March 7, 2014.

For those of you who did not have the wonderful pleasure of knowing Danny Dennehy, he was our Public Safety Officer for over 30 years.  At his retirement party, in 2008, generations of the IFA community all came to wish him well and share great stories with Danny and all of us.

You can send condolences to:
Margaret Dennehy and family
35 Angela Circle
Hazlet, NJ 07730-2452

Danny's obituary can be found online in the NJ Star Ledger