June 25, 2015
After concluding the excavation of Temple R at the Selinunte site, IFA archaeologists have discovered the remains of an even earlier building below. The team also found the first known evidence of looting by the Carthaginians, who took Selinunte in 409 BCE. Given the nature of the materials from the floor of this newly discovered building, the structure was sacred in function and most likely a temple. The building is dated ca. 630-620 which is around the time of the foundation of Selinunte. This new temple is the earliest documented such building in Selinunte, and one of the earliest Greek temples ever excavated in Sicily and South Italy. The finds from the floor of this building contain Greek pottery from a number of sources, including a high percentage of native pottery which is unusual for this time period. This discovery is the first evidence concerning the interaction between the Greeks and the natives at the time of the foundation of the Greek colony of Selinunte. 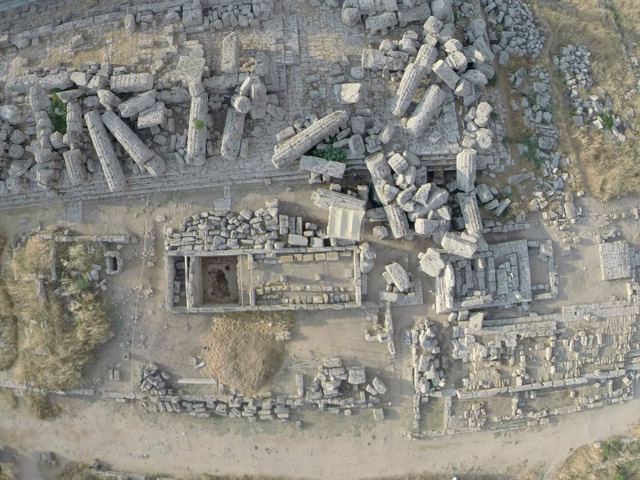 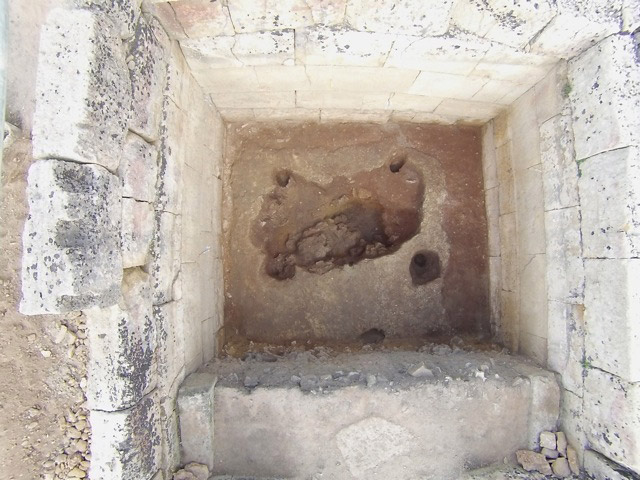 The remains of the clay floor of new discovery. The big hole in the center is the first evidence of looting by the Carthaginians after taking Selinunte in 409 BCE. 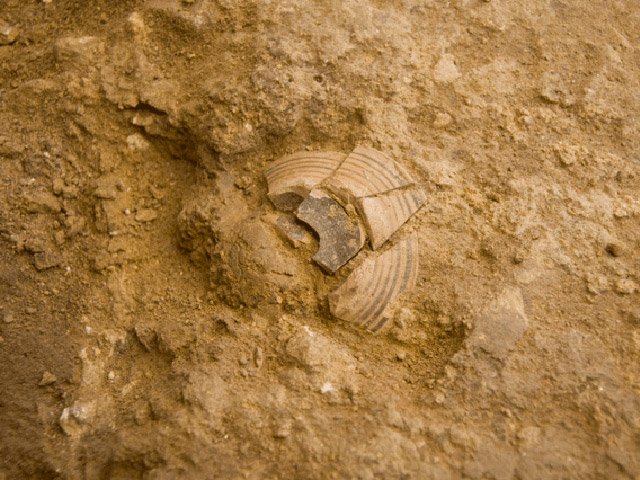 Materials found on the clay floor of the new temple.